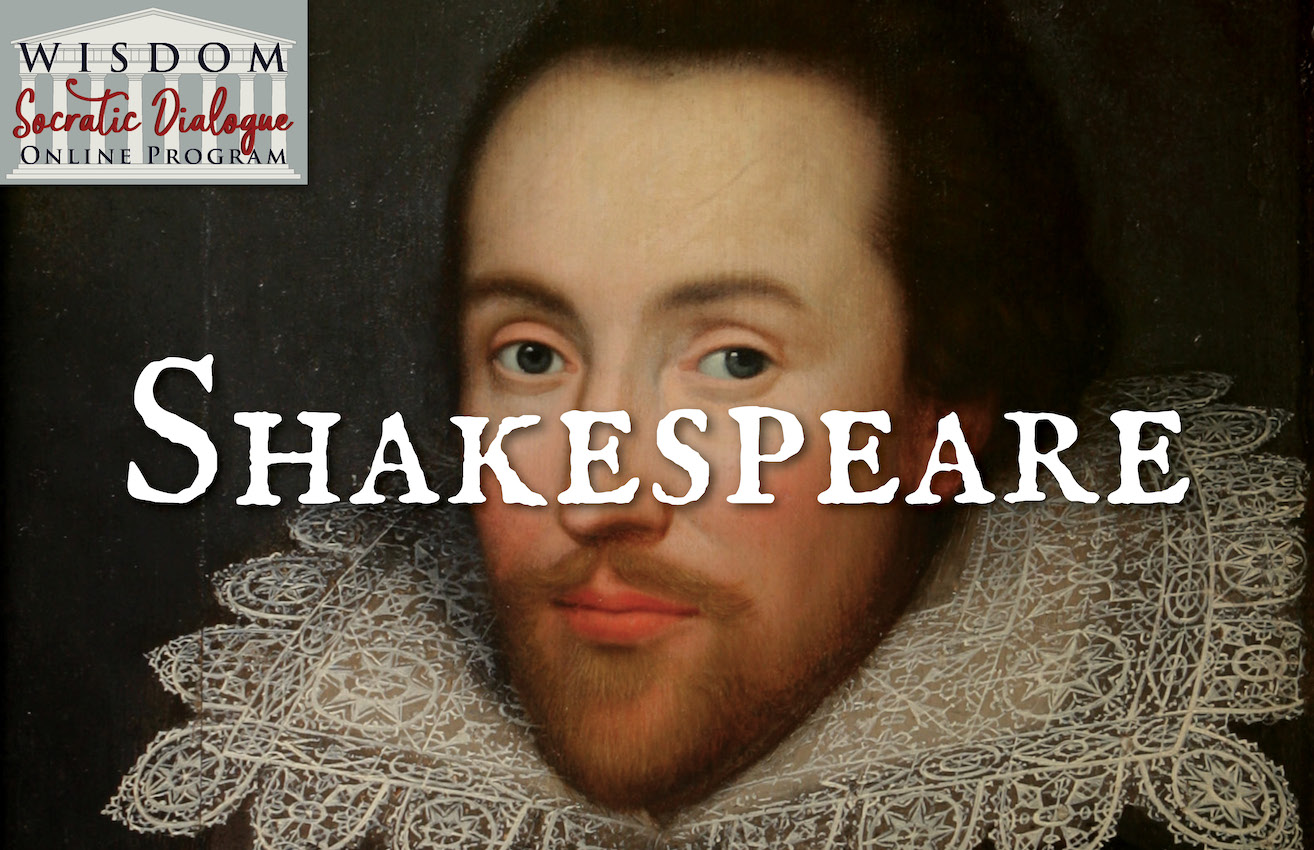 Shakespeare's plays are among the greatest and most influential literary works in history.  They help us to think deeper about the most important realities that concern mankind:  life and death, good and evil, love and friendship, God and man.  In this course, seven plays by Shakespeare - two weeks dedicated to each play - will be read and discussed.  These include some of Shakespeare's best-loved plays, spanning the three Shakespearean genres: the history, the comedy, and the tragedy.

Shakespeare: A Guide for Amateur Actors

Week 7: Much Ado About Nothing, Act I through Act III, Scene 2

Week 8: Much Ado About Nothing, Act III, Scene 3 through the end